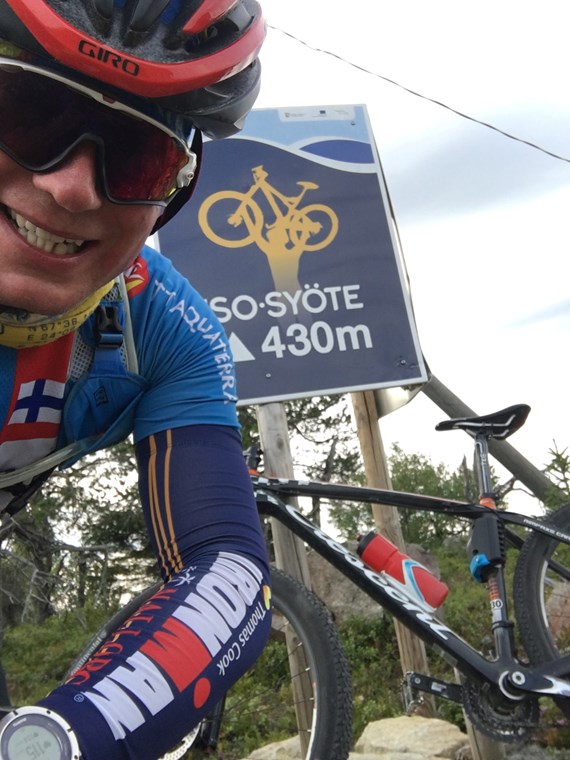 Name: Juho Mustonen
Caverion City: Kuopio
My education: Engineer
My job description: Regional manager
My career path at Caverion: I came to the house in early 2016 as a HVAC installation manager. At the beginning of 2017, I was appointed Head of Projects in Eastern Finland and later the position changed so that I became responsible for all project activities in Eastern Finland. In early 2019, my title became Regional Manager, but the role remained virtually the same.
What is my usual working day like: Usually there are daily meetings with clients, support groups and my subordinates. Phone conversations and reading, answering and responding to emails are my very common tasks. I like to be in the office and lead troops from the front, openly discussing.

My hobbies: In my youth I played hockey and football. When I quit hockey in 2000, I started skiing and biking more. Then in the early 2010s, I started goal-oriented triathlon training, which culminated in the 2015 and 2016 into Ironman trips. Also, I like to travel a lot.
My childhood dream profession: Fireman
If I were a cartoon hero, I would be: Ironman (because I am it 😊😊)

And what do you think is best part about Caverion?